In most social circles, all forms of dance are considered to be sensual. Dance is provocative, evoking deep emotion and sentimentality.

The Cajun Waltz evolved from the waltz brought over by the early European settlers, and was influenced by both Native American and African dance traditions. Creole culture influenced the European Tango to create Criollo Tango. Creole culture had influence on Cajun culture as the two cultures collided. When you watch a couple move slowly across the dance floor, arm in harm, hips swaying, as in the Cajun Waltz, it can be very sexy.

The three favorite forms of traditional Cajun Dance are the waltz, the two-step, and the Cajun jig. In Acadiana, at a bal de maison, the families would move the furniture aside either in the family room or out on the front porch, the fiddler would start playing, and the dancing would commence. Commonly known as a Fais-do-do, these special gatherings celebrated special occasions. Cajun dance halls, known as salles de dans, came to Southwest Louisiana during the Civil War era. They are live music venues where there was not only dancing, but there was a family atmosphere where camaraderie and courtship also took place. During the late nineteenth and twentieth centuries, these sales de dans were similar to wooden warehouses, with a hardwood dance floor and benches arranged around the perimeter. They offered entertainment and refreshments, such as gumbo and punch, but alcohol was not served at this time. Before there was the availability of electricity, fiddlers were later joined by accordionists and provided music to accompany the dancing in the ambient glow of candlelight and gas lamps. In more recent history, sales de dans offer alcohol as well as amplified dance music.

Later in American history, in the 1890’s, the two-step grew in popularity as John Phillip Sousa’s music became widespread. It’s a quick step done with a skip in each step. The Cajun jig or the Cajun one step grew in popularity after American music continued to influence Cajun culture. The Cajun one step, which is very lively and quick, affords many variations in steps and turns.

Learn more about Cajun dance at Mulate’s, where live Cajun music is played nightly and the dance floor is open for business. Join us at Mulate’s, located at 201 Julia Street in the Warehouse District, and laissez les bon temps rouler. For more information, call (504) 522-1492 or contact us by email at chantelle@mulates.com. 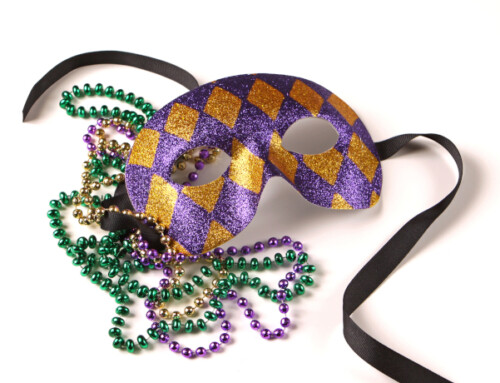 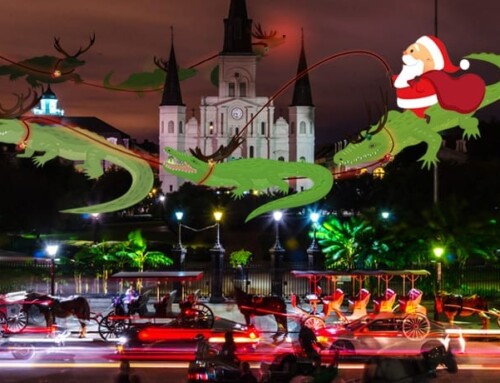 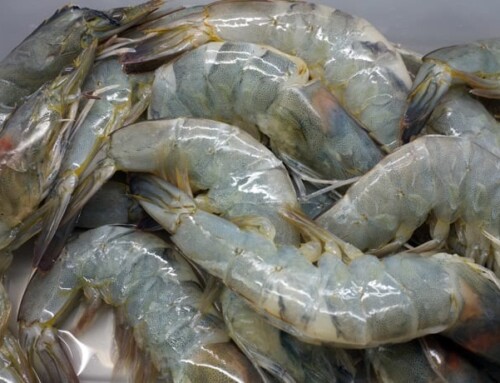 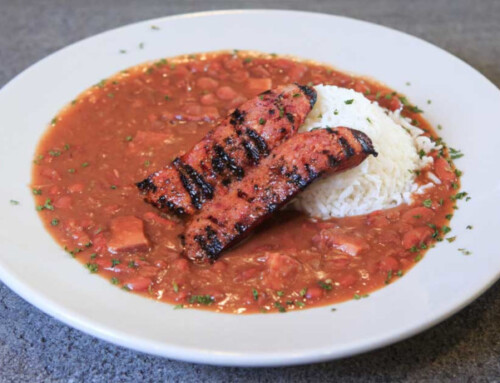 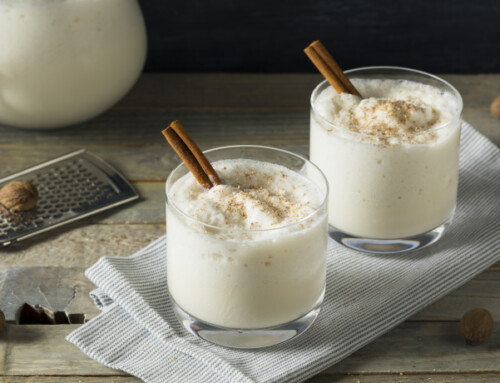